Theft crimes, known as larceny, come in a variety of forms.  Generally speaking if an individual commits a larceny and the value of the items taken is less than $500.00 the offense is classified as a misdemeanor.  If the value of the item is $500.00 or more, the offense is a felony.  And, if you are convicted of two prior larceny offenses, any subsequent larceny (even for a pack of gum) can be charged and prosecuted as a felony.  Theft crimes involve moral turpitude and can follow you for the rest of your life.  This is why you need to retain a seasoned Fairfax Criminal Defense Attorney to guide you through the system in order to achieve the best outcome possible.  Contact George Freeman today for a free consultation.

To prove this offense the Commonwealth must show that:

Traditional larceny thefts typically involve stealing items at a store or taking something from another person.  If you commit a misdemeanor offense, the punishment is a potential jail  sentence of up to 12 months and/or a fine of $2,500.00.  A felony theft, however, is punishable by a maximum sentence of up to 20 years in prison.  Common defenses to an accusation of larceny include lack of intent to permanently deprive or that the item was not the value the owner claims it to be.  Concealment of merchandise in a store can also be charged as a theft.  This means that even if you never leave the store, if you are found concealing items in your purse or pants pocket you could be charged with a larceny.

Theft crimes involve moral turpitude and can follow you for the rest of your life.  This is why you need to retain a seasoned Fairfax Criminal Defense Attorney to guide you through the system in order to achieve the best outcome possible.  Contact George Freeman today for a free consultation.

This offense is a type of larceny, but is treated as a separately defined offense.  To prove false pretenses the Commonwealth must show that:

Here is an example: A contractor tells a homeowner that he has a Class A contractor's license, is insured, and that he needs a draw check for $5,000.00; he promises he will begin work the next day.  The homeowner then cuts a check for that amount and the contractor goes straight to the bank and cashes the check.  After cashing the check he immediately buys a new 4-wheeler and never speaks to the homeowner again.  The homeowner learns that the contractor is not licensed and does not have insurance.  From these facts, you could infer the intent to defraud based on the contractor's subsequent conduct and from his misrepresentation of an existing fact - that he was licensed and insured.

False pretenses cases are fact specific and sometimes the matter is really civil in nature.  This means that a criminal prosecution is not appropriate.  Here is an example: A contractor tells a homeowner they will begin work on Monday, but first they need a check for $5,000.00.  This check is issued and cashed on Friday.  Over the weekend the contractor loses all of the money on a sports bet.  Because of this he is unable to purchase supplies Monday morning and, therefore, cannot begin the job as promised.  This is not a larceny by false pretense because the promise to begin work was not about a false representation of an existing fact or past event.  Either the contractor honestly intended to perform the work and couldn't because of his poor decision over the weekend, or he lied about a future event which cannot be the false representation.  If this scenario applies, the homeowner still has a civil claim for breach of contract and may sue the contractor.

Theft crimes involve moral turpitude and can follow you for the rest of your life.  This is why you need to retain a seasoned Fairfax Criminal Defense Lawyer to guide you through the system in order to achieve the best outcome possible.  Contact George Freeman today for a free consultation.

This offense is a type of larceny, but is treated as a separately defined offense.  To prove embezzlement the Commonwealth must show that:

The most common example of this is stealing from an employer.  Embezzlement deals with not only committing a theft, but also encompasses violating a fiduciary obligation to a person or entity that has placed you in a position of trust.

If you need an experienced theft or larceny attorney in Fairfax County, contact George Freeman today.

Under Virginia law, misdemeanor property offenses can be dismissed as the result of a deferred disposition.  This typically means that the person charged with a crime (the defendant) would enter a plea of guilty or no contest to the charge.  However, the court would not enter an order of conviction.  Instead, the court would order terms and conditions and if those requirements were satisfied, the charge would be dismissed.  This option requires a fairly clean criminal record and is not available for felony offenses.  Common offenses where dismissal is possible after fulfilling terms and conditions: Trespassing,  Unalwful Entry, Misdemeanor Destruction of Property.  Fairfax also allows for dismissal on first offense Petit Larceny - this is unique to Fairfax County.

Some burglary offenses do not require any "breaking."  If you enter in the nighttime, that can constitute as a burglary.  Or if you enter a business and thereafter conceal yourself in order to commit a theft after hours, that can be a burglary as well.  There are several statutes that criminalize burglary, with many different variations of how the offense can be committed.

Typically, if the Commonwealth cannot prove what your criminal intent was at the time of the "burglary," the conduct is more likely punishable as a misdemeanor Unlawful Entry.  Remember, the intent must exist at the time of the breaking and entering (or other variation like entering in the nighttime).  Here is an example:  If you open a front door to another's home while greatly intoxicated and fall asleep on their couch, you have committed a "breaking" and "entering."  But at this point, you have not committed a Felony Burglary.  If you wake up hours later, perhaps now sober, and decide to take a television set you have probably committed an Unlawful Entry (and larceny of the TV).  This is because it would be difficult for the Commonwealth to prove that at the moment you broke and entered into the house you also intended to steal.  Change the facts - if you open the door, walk into the house, and immediately steal a television set it could be inferred that you committed a burglary with the intent to steal.  Every burglary (or breaking and entering) must have a criminal intent.

Intent is a major issue in proving a felony burglary case.  It can often be difficult to prove, especially beyond a reasonable doubt.  To read more about Burglary, click here.

If you are facing prosecution in Fairfax County or elsewhere in Northern Virginia for a theft, fraud or property related offense, contact us today to schedule a consultation.  We will be glad to discuss your case.  George Freeman dealt with hundreds of property crimes cases as a prosecutor and now is a Fairfax Criminal Defense Lawyer ready to assist you today. 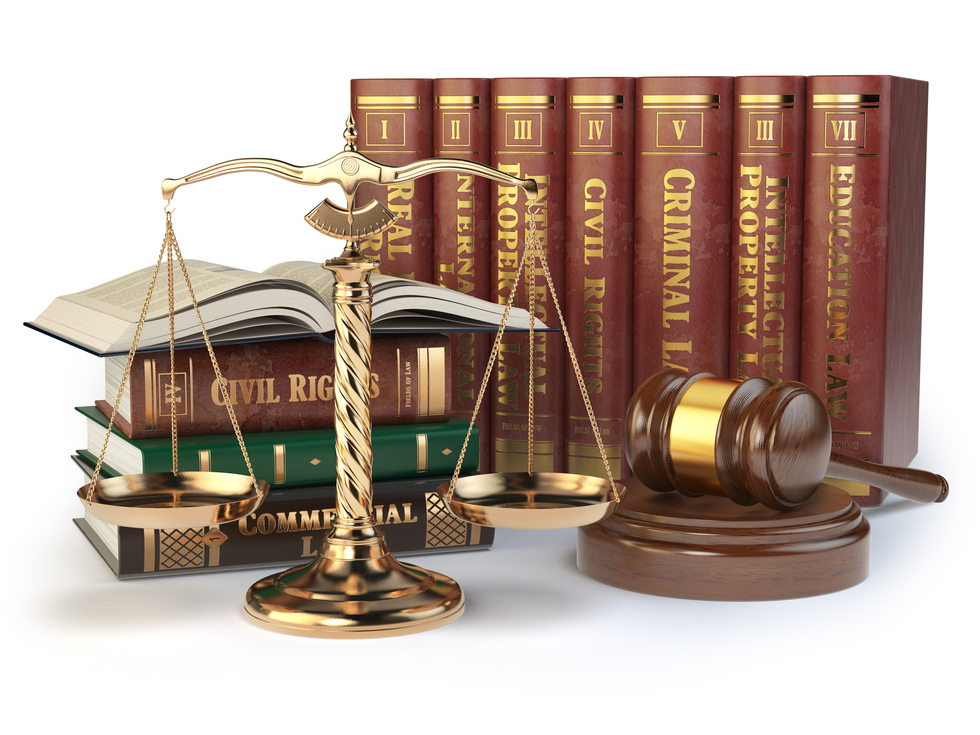