Many criminal offenses really cannot be proven against a person without corroboration of some fact from the person being investigated - this person becomes the defendant once a criminal prosecution is underway.  This is especially true of many crimes involving computers, the internet, and cell phones.  Pre-charge, pre-indictment, investigation stage legal representation can be very necessary for individuals under the lens of a detective or police officer.

If a police officer or detective contacts you, it may be your wisest course of action to consult with a Criminal Justice Attorney.  Here are a few reasons why:

Privileges exist in which certain persons, based on their relationship with an accused (defendant), cannot be compelled to testify against the accused at trial.  But there are instances when the privilege is waived, or deemed not to exist.  Making statements to a confidant may be harmful if you are under criminal investigation - even if that person is a spouse.

Not every criminal investigation leads to a criminal charge.  Not every detective or police officer believes that what they are investigating is actually criminal - after all, that is the point of the investigation.  But a straight road can turn dangerously windy very quickly.

You may be legally or even factually innocent of an act being investigated - you could still do harm by unwittingly supplying evidence against yourself.  And as the saying goes, just as you cannot unring a bell you cannot undo any damage you cause to yourself by meeting with law enforcement when you are the target of their probe.  Knowing whether you are a fact witness or a target can be a blurry place.

Remember, you do not have to speak with law enforcement (or anyone, unless compelled to do so before a Grand Jury), but if you do speak to them...do not lie.  It only makes matters worse.  Before meeting with the police, even if you know you are innocent, give serious consideration to meeting with a Fairfax Criminal Defense Lawyer. 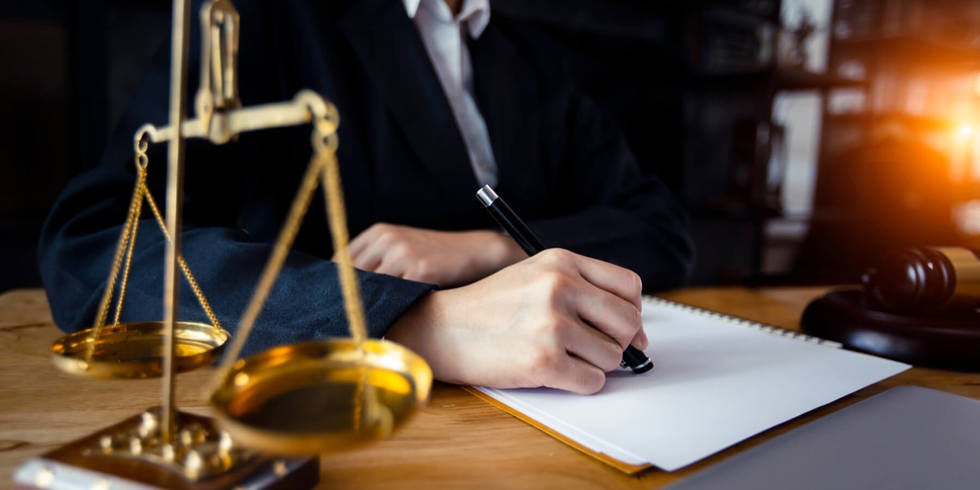